Atiku’s petition is a mere waste of time – INEC 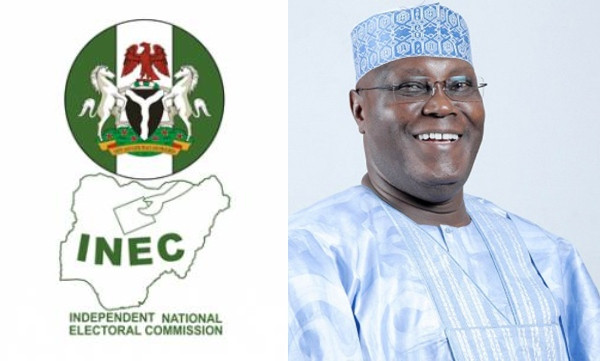 The electoral body made the submission in its final address at the PEPT on Wednesday August 21. INEC’s lawyer, Yunus Usman (SAN) insisted that Atiku’s petition was a mere waste of time as he and his party could not substantiate claims of the electoral commission having a server and transmitting results electronically.

Usman said: “This is a worthless petition. INEC did not abandon its pleadings. It only extracted salient evidence from their (petitioners) witnesses.

“We urge the court to dismiss this petition, which was meant to test the water with two legs, and they are now falling.”

“Do Not Be Fooled, Most Of These Artistes Are Dead Broke — Ilbliss Advises Fans