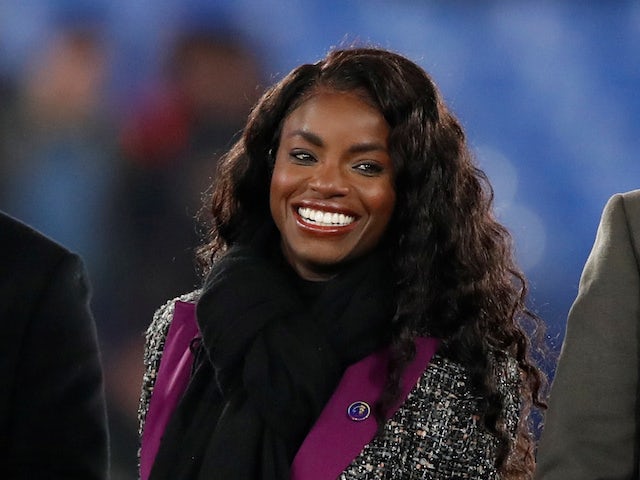 The appointment comes a week after the former England striker announced her retirement as a player.

Aluko, 32, enjoyed stints at clubs including Charlton, Chelsea and Juventus during a celebrated career that began at hometown side Birmingham.

She was also capped 102 times by England and represented Great Britain at the 2012 Olympics.

Aluko told the club’s website: “I’m very excited to transition into a sporting director role. I feel it’s something that I’m ready for at this point in my career.

“I’ve always been passionate about the women’s game, its development and setting cultures that drive excellence.

“For Aston Villa Women, it’s about setting our objectives high and establishing ourselves as the best club in the midlands.” 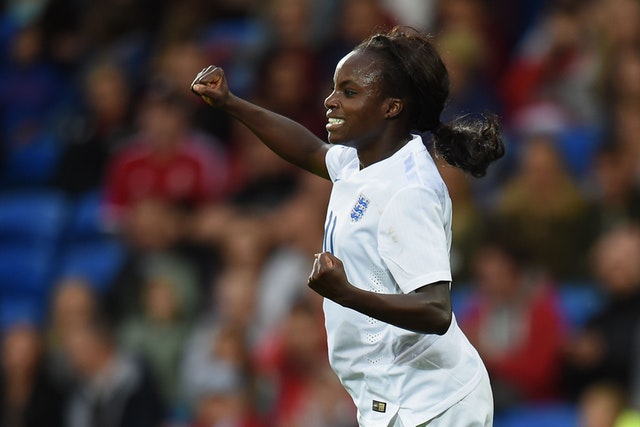 Aluko earned 102 caps for England (Joe Giddens/PA)
Villa currently top the Women’s Championship and are on course to win a place in the Women’s Super League.

Chief executive Christian Purslow said: “Eniola enjoyed a fabulous playing career and took her first steps in the game in this city, the city where she grew up.

“She is an inspiration and inspiring role model to young girls and women in Birmingham and will help Aston Villa to be an exemplar of women’s and girl’s football in the region.”